Make the most of your stay in Dublin with Spanish Au Pair. Our families pay the highest pocket money available in Europe and are located within 20-30 minutes of English classes – meaning you can enjoy your leisure time by discovering the best that this exciting city has to offer.

Dublin, Ireland’s capital, is a city bursting with culture, things to experience and places to discover. We’ve picked out some of our favourite things to do in Dublin

Trinity College is one of the seven ancient universities of Britain and Ireland, as well as Ireland’s oldest university. Situated in the heart of the city centre, right beside Dublin’s premier shopping district around Grafton Street, this prestigious university boasts beautiful grounds and many stunning buildings to explore. Make sure you visit the library, which is home to the ancient Book of Kells.

You can’t visit Dublin without having a pint of Guinness – but why not go one better by visiting the home of Guinness, St. James’s Gate Brewery? Since opening in 2000, the adjoining tourist attraction, Guinness Storehouse, has received over four million visitors, making it Ireland’s most visited attraction. The striking building consists of seven floors surrounding a glass atrium shaped in the form of a pint of Guinness.

Dublin has a colourful history, with one of its most famous times being around the 1916 Easter Rising, which eventually led to the country’s independence. Dublin’s General Post Office, most commonly known as the GPO, located on O’Connell Street, is indelibly associated with the 1916 Rising. Still the centre of Dublin’s postal service, the GPO also houses a visitors’ centre and museum – or simply look for the marks of the bullets that are still visible on the front of the building.

Dublin comes alive in the evening. Visit the traditional pubs in Temple Bar, or enjoy some traditional Irish music in one of the many live venues, such as O’Donoghues on Merrion Row.

Situated at the bottom of Grafton Street, St Stephen’s Green is a beautiful city centre public park. The current landscape of the park was designed by William Sheppard, and officially opened to the public on 27 July 1880. At 22 acres, it is the largest of Dublin’s iconic Georgian garden squares and a popular spot for locals and visitors alike, especially on sunny days. Join our Spanish Au Pair Whatsapp group for our Au Pair Dublin candidates to hear more recommendations and to get advice and tips from others. Being an Au Pair in Dublin is an experience you won’t forget. 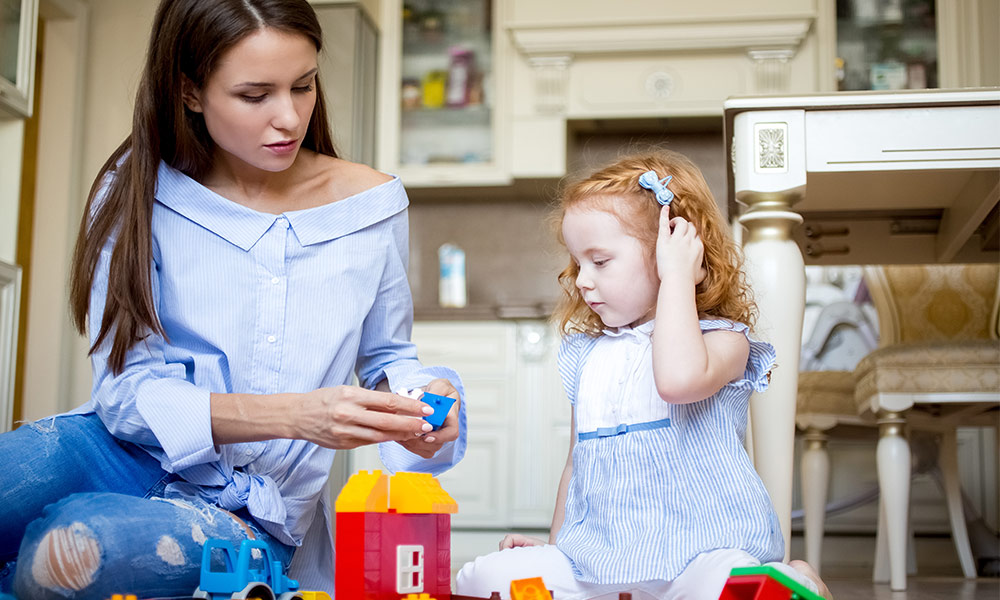 We have tried to include as much information as possible on our website.
However, should you have any further questions or queries, please to not hesitate to email us at info@spanishaupair.ie